There’s a great joke in Futurama, the cartoon comedy show, about a horror movie for robots.  In the movie, a planet of robots is terrorized by a giant “non-metallic being” (a monsterified human).  The human is finally defeated by a makeshift spear, which prompts the robot general to say:

“Funny, isn’t it?  The human was impervious to our most powerful magnetic fields, yet in the end he succumbed to a harmless sharpened stick.” 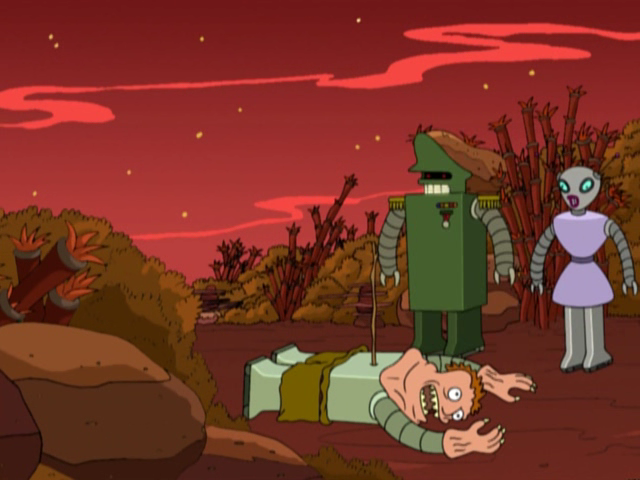 The joke, of course, is that the human body might seem much more fragile than a metallic machine, but to a robot our ability to withstand enormous magnetic fields would be like invincibility.

But this got me thinking: how strong would a magnetic field have to be before it killed a human?

Unlike a computer hard drive, the human body doesn’t really make use of any magnetic states — there is nowhere in the body where important…

How Strong Would a Magnetic Field Have to Be to Kill You?